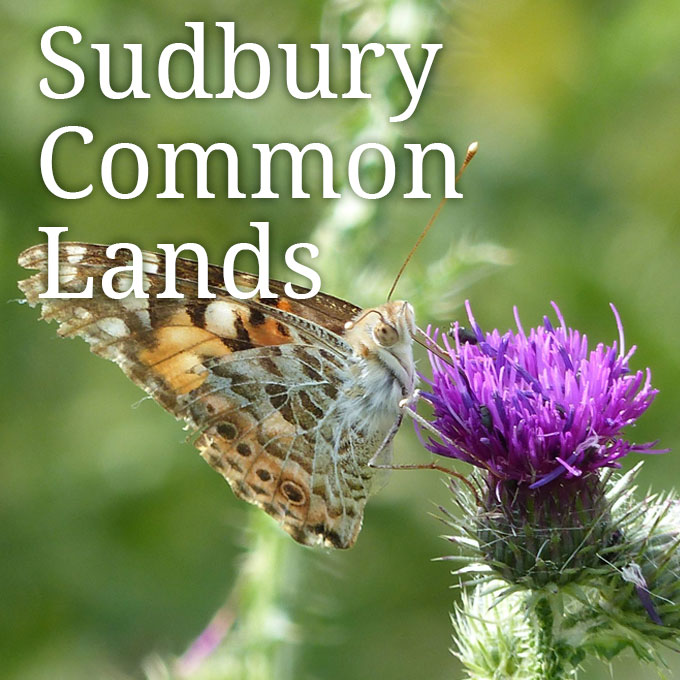 Welcome to the website of the Freemen of Sudbury

The Freedom of Sudbury is Manorial in origin, dating from Anglo-Saxon times, before the Norman Conquest. The Domesday Book of 1086 mentions 55 Burgesses (Freemen) living in Sudbury at the time of Edward the Confessor, others from the Manor of Sudbury lived in Hedingham. The Freedom made it possible to leave the Manor, thereby encouraging the development of trade.

In the seventeenth and early eighteenth centuries many Sudbury Freemen lived in Colchester.

By a Charter from Richard de Clare, Lord of the Manor, c1260, the Freemen gained grazing rights over Kings Marsh and Portmanscroft (the Freemen’s Great and Little Commons). Part of Fullingpit Meadow was given for the Freemen’s benefit in the eighteenth century and North Meadow and Harp Close Meadow were obtained by Act of Parliament in 1838 in exchange for the Freemen’s right of shackage over lands adjoining the town (grazing after the crop has been taken). In the early nineteenth century many lived in London.

Freemen have the right to depasture two head of cattle on the Common Lands, and widows or widowers of Freemen one head of cattle. They also have fishing rights.

For centuries Freemen have paid a fee to put cattle on the lands, the money raised being distributed among those whom did not own cattle. Today the Freemen receive half the amount raised from grazing and distribute this money between the Freemen and Widows of Freemen.

Shopkeepers and tradesmen were obliged to purchase the Freedom in order to carry on their businesses.

During the reign of Elizabeth I, Freemen acquired the parliamentary vote and admission to the Freedom became an issue, especially just prior to an election. In the time of Henry VII they paid a penny for the Freedom.

Until 1835 the Freedom could be purchased, but today admission to the Freedom, for men and women, is only by birth or apprenticeship to a Freeman.

In 1986 the Freemen established a charity, the Sudbury Freemen’s Trust, to commemorate the 900th anniversary of their inclusion in the Domesday Book. The Trust is entitled to a quarter of the surplus income from the Common Lands.

Centuries ago Freemen had to provide fire buckets for the Moot Hall (predecessor of the Town Hall). Nowadays, among many other projects, the Freemen’s Trust helps with fire precautions for voluntary bodies. 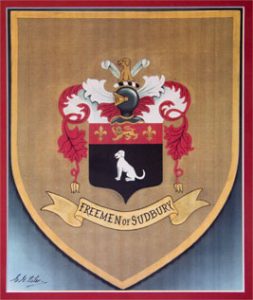 You shall swear that you will be aiding and assisting unto the Town Mayor and Justices of the Town of Sudbury, for the time being, the Constables, Sergeants at Mace, and all other the Queen’s Officers and Ministers of the town, in the due execution of Justice and performance of Her Majesty’s service. You shall to the utmost of your power uphold, support, maintain and defend all the good and lawful rights, privileges, customs, decrees, byelaws, orders and hereditaments of and belonging to the town, and this you shall well and truly do and perform. So help you God!

Keep Up To Date 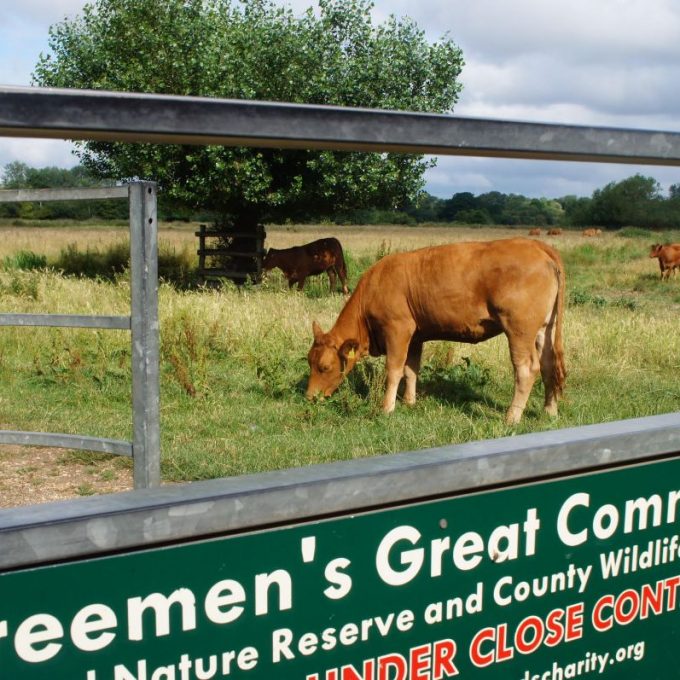 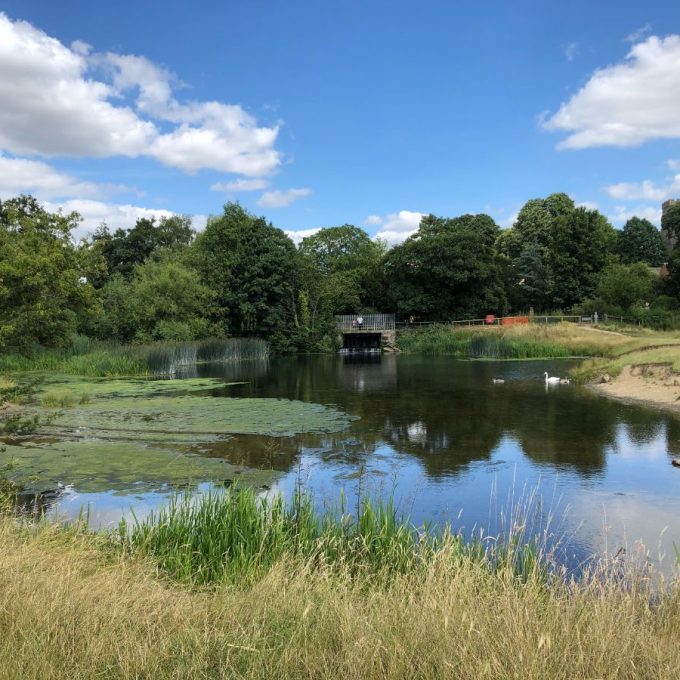 Many thanks to Sudbury Common Lands Ranger Nick Shimwell for leading the annual walk over part of the ancient freemen's grazing lands. We were blessed with ideal weather for the event - warm and bright but not too hot. Partly... Read more
Project Updates 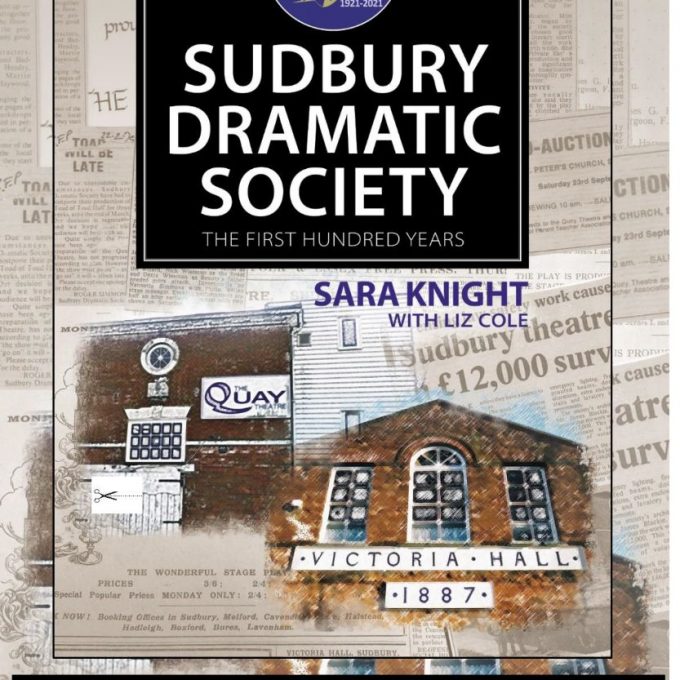 The First Hundred Years by Sara Knight The book is full of memories, photographs and cuttings from an extensive archive. Originally the Society performed at the Victoria Hall in Prince Street, also in the Gainsborough Theatre, now the Infinity Nightclub,... Read more